The art of massage therapy, the gift of reiki, and the expertise for your skin.

Our bodies accumulate different types of toxins everyday through eating, drinking and breathing, as well as exposure to medications, chemicals, toxic environments, Etc. These toxins cause cells within the body to die faster, which leads to premature aging and diseases.

The technology of the Ionic Detoxification System has been in development for several decades. The induction of alternating positive and negative ions charges during the same treatment is based on a process called “Iontophoresis.” The FDA approved iontophoresis as a healing modality in 1970.

Ionic detox has been shown to: 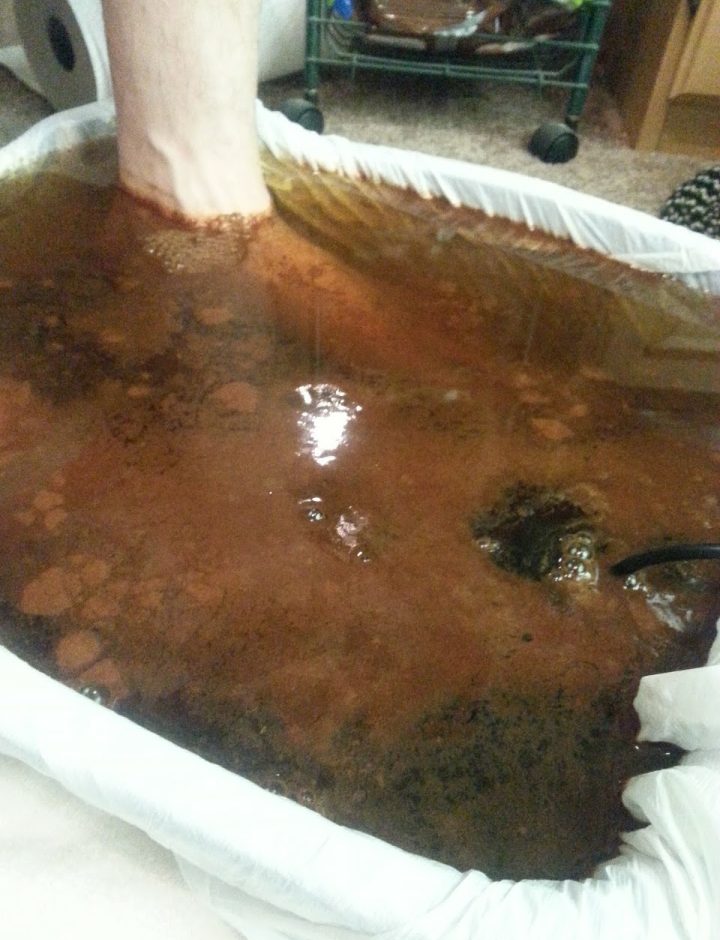